Ask anybody in the North east area how big the Lockwood classic is and they will tell you it’s a big deal.  Many outside the loop may not understand the rivalry, but for the Wheatley Wildcats and the Kashmere Rams the rivalry is real.  Last year Kashmere was the recipiant of the Loook wood classic trohpy, but the Wheatley Wildcats would have something to say about that this year.  Wheatly came out strong, struck first, and never looked back.  Wheatley would go on to blank Kashmere off the score boards 41 – 0 by half time.  The game would be called at halftime due to a power outage at Delmar Stadium. 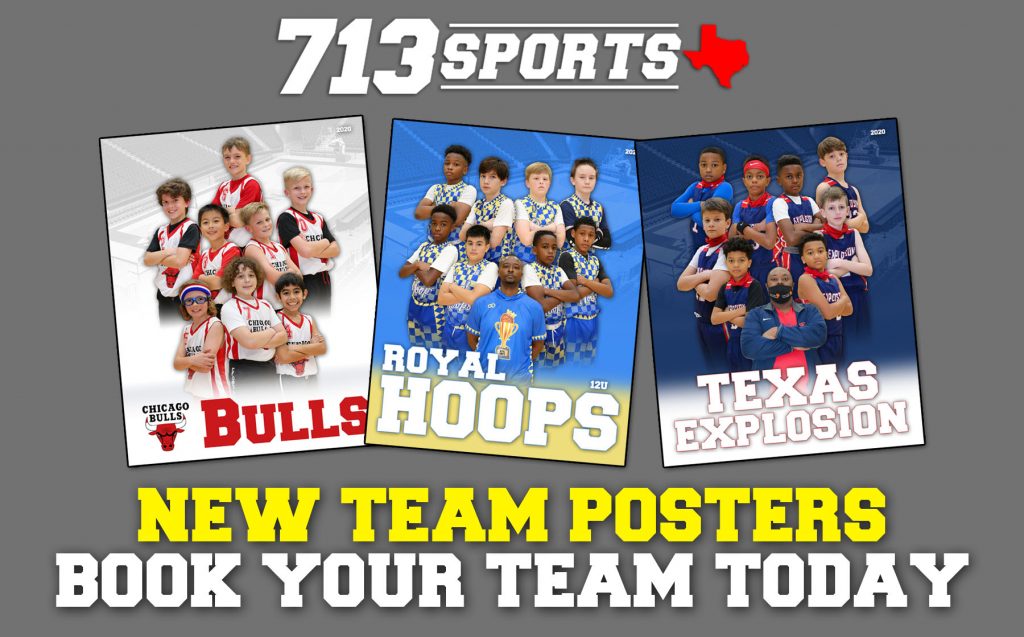